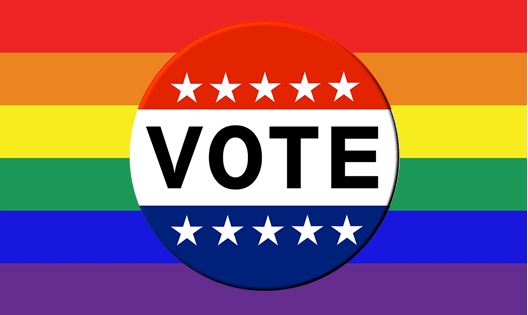 While the growth in LGBTQ elected officials was strong, America must elect 22,688 more LGBTQ people to public office to achieve equitable representation in government.

Among the report’s key findings:

“While LGBTQ elected officials are increasing in number and becoming more diverse, LGBTQ people – and especially LGBTQ people of color, bisexual and transgender people – remain severely underrepresented at every level of government,” said Mayor Annise Parker, President & CEO of LGBTQ Victory Institute. “This must be a call-to-action for our community. LGBTQ candidates face obstacles and inequities that many who run for office do not face, yet voters are ready to elect us if we run. It is our responsibility to encourage leaders in our community to run for office and be our voice in the halls of power.”

Download the full 2019 Out for America report at victoryinstitute.org/outforamerica2019. 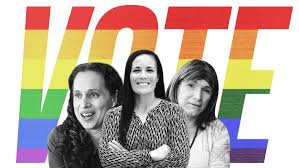