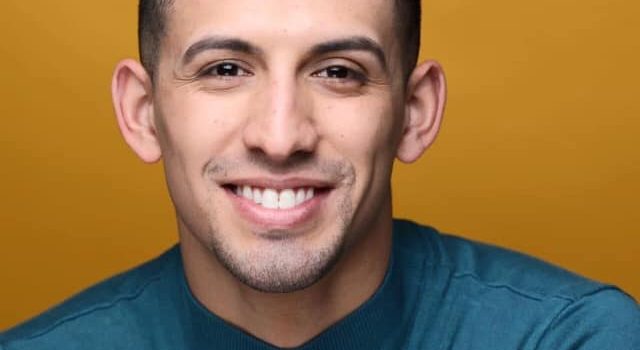 I had a great time and really enjoyed chatting with David Wright.. David is an accomplished Actor, Dancer and Singer with impressive credits at such an early age.

I could feel the fun in just talking with David.. and know is your chance to see the 90s movie come to life right here in Worcester this Saturday!

David Wright, whose national and regional theatre credits include Rodgers and Hammerstein’s Cinderella, Beauty & the Beast and Newsies, takes on the role of the light-hearted jock-seducing Blaine Tuttle in Cruel Intentions: The 90’s Musical which will play Saturday the 4th at 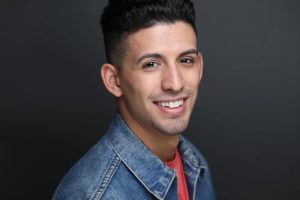 Set to the greatest pop and rock hits of the ‘90s, the show is an exhilarating and funny musical that pulls you into the manipulative world of Manhattan’s most dangerous liaisons. Audiences experience the intoxicating story set to the greatest throwback hits of the decade by such artists as Britney Spears, Christina Aguilera, Boyz II Men, Goo Goo Dolls, No Doubt, R.E.M., Ace of Base, Jewel, ‘NSYNC and more – in addition to songs from the film’s iconic soundtrack such as “Bittersweet Symphony” by The Verve and “Colorblind” by Counting Crows.