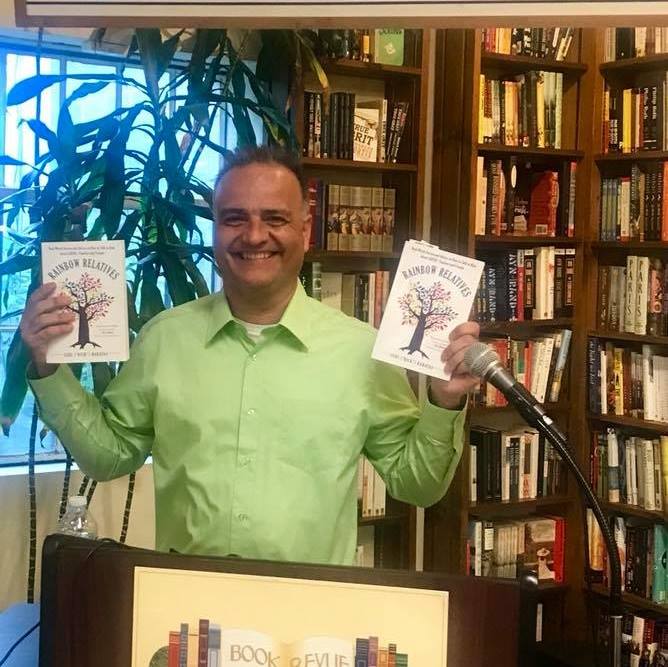 Hey folks.. a great interview with Rick Sudi Karakas …. Author of Rainbow Families joins us on this week’s Radio Pride.   Give a listen to Rick’s interview now… tune in Saturday at 4 pm on WCAP 980 AM and WCUW 91.3 FM Monday at 4 pm Rick collected real, humorous, and heartwarming stories to 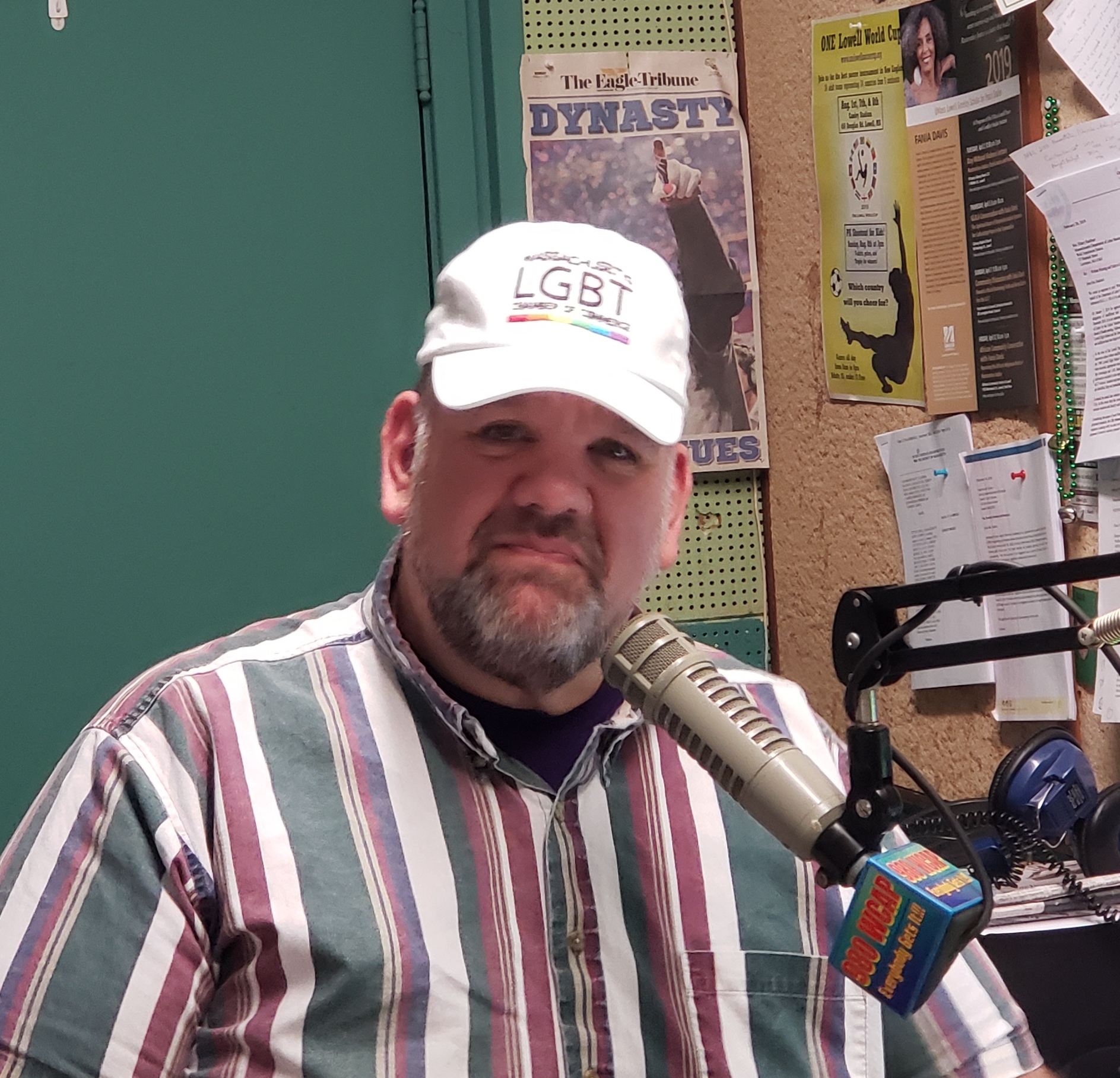 On this week’s Radio Pride Joe speaks with Mike O’Neil from the LGBTQ Chamber of Commerce about the Fall Job Fair. The Job Fair will take place on the 28th from 4:30 to 7:00 PM Deb Drew joins Joe to review the arguments SCOTUS heard on the 8th regarding the 1964 Civil Rights Laws… and 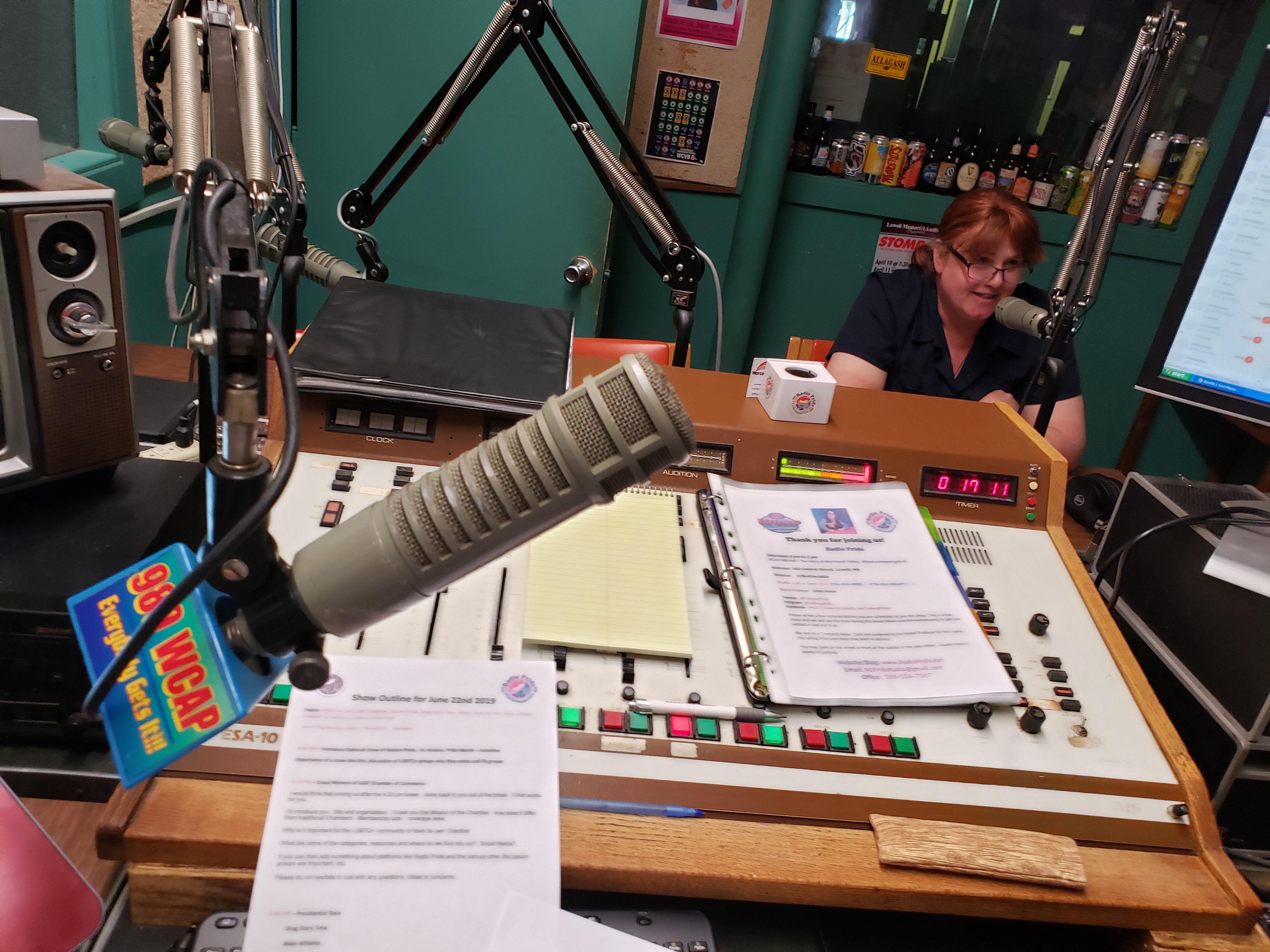 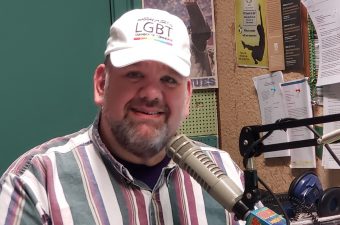 Joe and Deb talk about the Log Cabin Republicans endorsement of Trump and the dissension it has caused.  Many key member resign and distance themselves from LCR because of the endorsement. Heidi Slocum joins Joe to talk about the LGBTQ+ Book Club based in Worcester MA Joe and Deb review the activities for the week 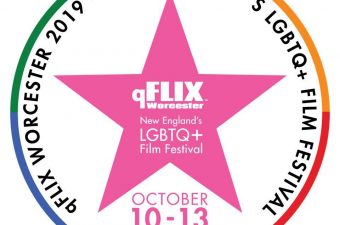 On this week’s Radio Pride Joe and Deb look at the Headlines. New Policy on Discrimination in the Labor Dept, new policy opens the flood gates for blatant discrimination. James Duggan joins Joe to talk about QFlix 2019 coming back to Worcester. This year the entire festival will be held at the Bull Mansion. Including 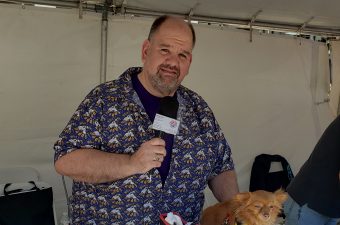 On this week’s Radio Pride Joe announces the Business Pride segment.  We’ll be taking a look at LGBTQ+ owned businesses and their membership in the MA LGBT Chamber of Commerce. Joe and Deb talk about the greatly anticipated SCOTUS court ruling expected on October 8th.  The question is if “Sex” in the 1964 Civil Rights 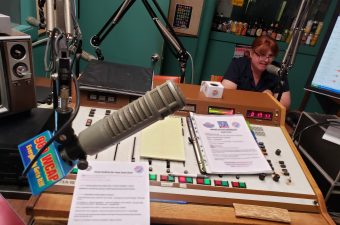 On this week’s show Joe and Deb talk about Mario Lopez’s comments on raising Trans children and the #MeToo movement. Also the Japanese Bill that would continue to require Trans to be sterilized and the Olympics are coming to Tokyo and the push back from some groups on Trans competing in Olympics competition.  Joe and 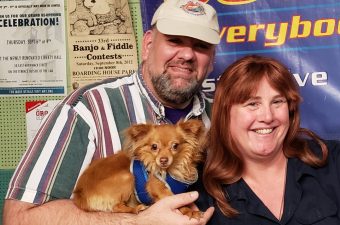 7.27.19 We discuss Trump’s global ban on Anti-LGBTQ laws, Military and the LGBTQ Service and Terms, Words and phrases from the Community.

Joe and Deb review LGBTQ News Headlines. NYC allows students to change their identities before legally changing. Breakthrough in HIV research, a look at Mayor Pete and the LGBTQ+ community and Commerce. And so much more.. tune in 980 WCAP Saturdays at 4 pm and WCUW 91.3 FM Mondays at 4 pm and anytime on www.RadioPride.net 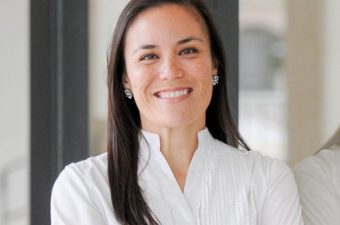 Today LGBTQ Victory Fund, the only national organization dedicated to electing LGBTQ leaders to public office, endorsed Gina Ortiz Jones in her race for the 23rd Congressional District in Texas. The announcement comes just one day after the campaign released impressive fundraising numbers for the second quarter – having raised more than $571,000 since her campaign 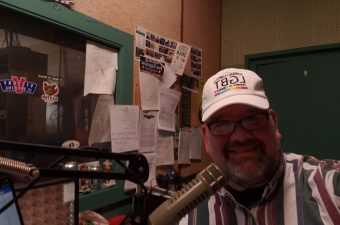 Deb Drew joins Joe in studio along with Jarrett Hanley reporting in on World Pride in NYC We also hear from Apple CEO Tim Cook about his take on World Pride.. one of the only Out and Open CEOs of a major Multi-Billion Dollar American company. Joe and Deb talk about the meaning of Stonewall

Join us for Radio Pride on WCAP 980 AM Deb Drew joins Joe on air. Deb has an extensive activist background and will join Joe going forward to discuss, breakdown and bring attention to the issues and concerns of the LGBTQ+ community Radio Pride can now be heard Saturdays at 4 pm on 980 AM 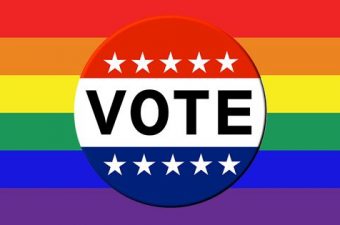