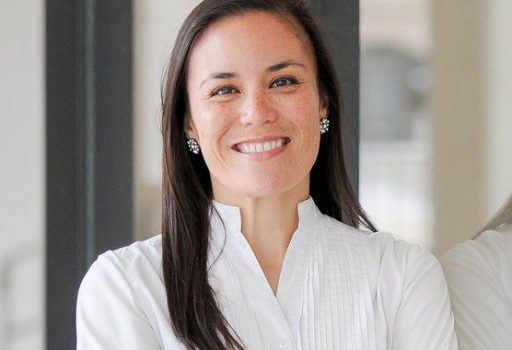 Posted On July 11, 2019 By Radio Pride Leave a Comment on Victory Fund Endorses Gina Ortiz Jones for US Congress; Would Be First Openly LGBTQ Representative from Texas Posted in News, Political

Today LGBTQ Victory Fund, the only national organization dedicated to electing LGBTQ leaders to public office, endorsed Gina Ortiz Jones in her race for the 23rd Congressional District in Texas. The announcement comes just one day after the campaign released impressive fundraising numbers for the second quarter – having raised more than $571,000 since her campaign launch on May 14. Jones would become the first openly LGBTQ person elected to Congress from Texas if she wins her race in 2020.

This is the second time Jones received an endorsement from Victory Fund for a race in the 23rd Congressional District. In the 2018 midterms, Jones lost to incumbent U.S. Rep. William Hurd by less than one thousand votes out of more than 210,000 cast. Her impressive showing last year has galvanized organizations and individuals to support Jones early – potentially avoiding another tough primary and positioning her well to defeat Hurd in 2020.

“There are thirty-six Congressional districts in Texas and none of them have ever elected an openly LGBTQ person to Congress,” said Mayor Annise Parker, President & CEO of LGBTQ Victory Fund. “But in 2018, Gina defied the odds and came excruciatingly close to changing that – coming up short by less than one thousand votes. All the winds are in her favor this time:  Victory Fund and pro-equality organizations are backing her early, fundraising is strong, and voters are motivated to turnout and defeat Trump allies like Will Hurd. Gina is poised to win this race and will be a significant pickup in the effort to strengthen the pro-equality majority in the U.S. House.”

More information about the candidates is available at victoryfund.org/ourcandidates. Since 1991, Victory Fund has helped thousands of openly LGBTQ candidates win local, state and federal elections.

LGBTQ Victory Fund works to change the face and voice of America’s politics and achieve equality for LGBTQ Americans by increasing the number of openly LGBTQ elected officials at all levels of government.